By Andy Bagnall, Director General at the Rail Delivery Group 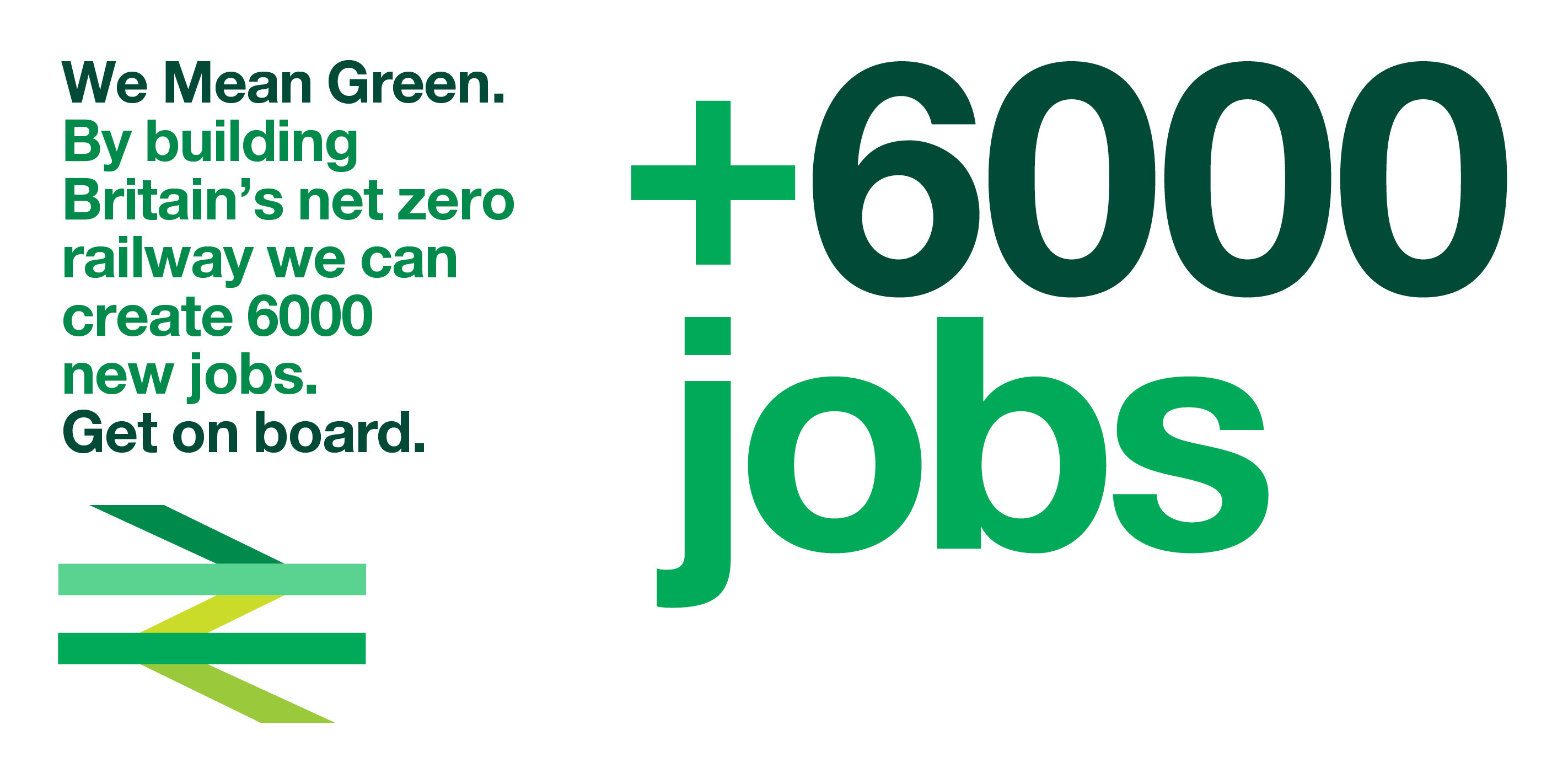 In 2021, there is an overwhelming acceptance that the human impact on the planet is directly affecting global climates. With extreme weather events seemingly part of daily news cycles and weather records consistently being broken, the importance of transitioning to a low-carbon economy has never been clearer.

People and goods are moving farther and faster than at any time in history, but with that movement comes a significant environmental cost. The transport industry now represents the highest carbon emitting sector in Britain. With the planet facing a climate emergency, the Government is looking for solutions to what, at times, can feel like an impossible task.

The good news is that there is still time to affect positive change. Not just in a way that is good for the planet, but one that is also positive for our country’s economy, by harnessing rail’s green credentials and making the best use of Britain’s innovation and technologies.

Rail is in the unique position of not only being low carbon now, but also being the only transport mode with a credible plan for moving both people and heavy goods in a truly zero-carbon way. As an industry we want to go further to decarbonise by applying technologies such as hydrogen and battery to the network, as well as more traditional electrification, with power coming from renewables. Building on the railway’s proud history as part of Britain’s industrial past, we want to unlock new, high skilled jobs for the green industrial revolution of the future.

That is why we have today launched our latest report pdf Catalysing a green recovery: creating jobs by building Britain’s net zero railway (1021 KB) , establishing what a programme of investment to decarbonise the nation’s railway could achieve. The report shows that, far from being simply a cost to be borne, decarbonising the rail network is a once-in-a-generational opportunity that will see jobs created across every region of the UK, so that men and women from a diverse range of backgrounds can prosper, whilst cutting edge skills and innovations are exported globally.

Analysis suggests that this programme could support an average of 6,000 jobs per year between 2024 and 2050. These are jobs both in directly delivering the work, through the roll out of electrification and assembly of rolling stock and also in the supply chain through manufacturing of components and procurement of renewable energy.

Regional estimates contained within the report suggest that over 90% of these employment opportunities would be outside London and the South East. While the electrification needed across Scotland and the South West of England would provide opportunities there in infrastructure construction, the substantial levels of activity developing hydrogen and battery technology would provide further long-term employment for STEM professionals across the East Midlands and the North. In doing so, a programme of rail decarbonisation has the potential to drive further inward investment in these areas, helping contribute positively to the Government’s ‘levelling-up’ commitments.

There are wider benefits beyond the rail network too. With an emphasis on the use of alternative power sources where electrification is not practical or economical, the rail industry could become an early ‘anchor’ customer for the hydrogen and battery sectors, with increased consumption from rail having the potential to kickstart these emerging markets.

Additionally, the rail industry’s ambitious aim of sourcing all electricity from renewables (such as wind and solar) by the mid-2030s represents an opportunity to create real economies of scale, in turn helping reduce costs for the wider roll out of these technologies. According to the research, carbon emission reductions over the period 2024 to 2050 is worth £5.8 billion to the UK.

As world leaders and delegations from across the globe descend on Glasgow for COP26, all eyes will be on the UK and its presidency of the conference. Now is the time to be bold and show that Britain is serious about fighting climate change.

Rail, as the greenest mode for transporting people and goods over long distances, is uniquely positioned to help build back better, greener, and quicker, after the pandemic. The decarbonisation of this vital service is also cheaper than other transport sectors and is essential to maintaining connectivity in the UK and Europe, in a world where we need to move rapidly towards net zero.

To make this a reality, we’re calling on Government to commit the funding for a long-term programme of electrification, alongside investing in hydrogen and battery technologies. It’s an investment not just for the railway, or for the planet, but for British jobs and enterprise too.  We believe that with the right investment now, rail can be the backbone of our future decarbonised transport network, delivering opportunity and unlocking the reduction in transport emissions needed to limit global warming.