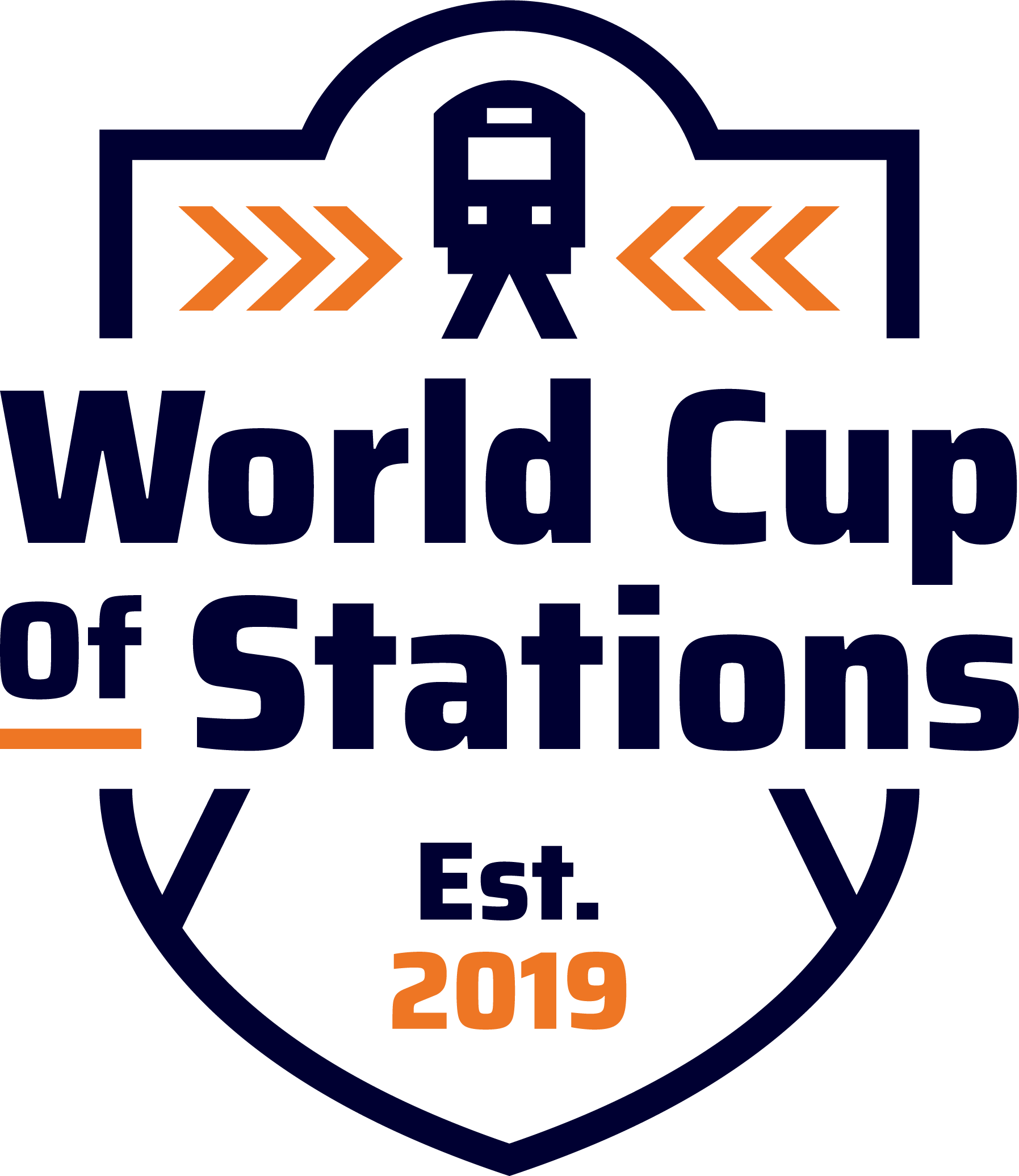 Rail Delivery Group’s World Cup of Stations (WCOS) – the tournament in which UK train stations battle it out to be crowned the best in the country – is back for another year!

Started in 2019, World Cup of Stations is now an established part of the run-up to Stations Day – the rail industry’s annual celebration of all stations, big and small.

Our railway stations have played a huge role in supporting Britain’s economy over the past 18 months, from keeping trains running throughout the pandemic to helping connect you to your favourite shops, attractions and loved ones as the country has gradually reopened. Now, as services return to normal and we look towards the recovery, we need your help to find Britain’s best station.

Last year saw Glasgow Queen Street station crowned as the winner. Will they successfully defend their title, or will a new champion emerge in 2021?

This year's World Cup of Stations will run on Twitter from 20 September to 15 October 2021, including a nominations phase, knock-out group stages, semi-finals and the final.

You can follow the action and vote for the station you want to win by following @raildeliverygrp or by searching for the hashtag #WorldCupOfStations.

You can also follow the progress of the stations taking part this year with our image World Cup of Stations 2021 wall chart (174 KB) . 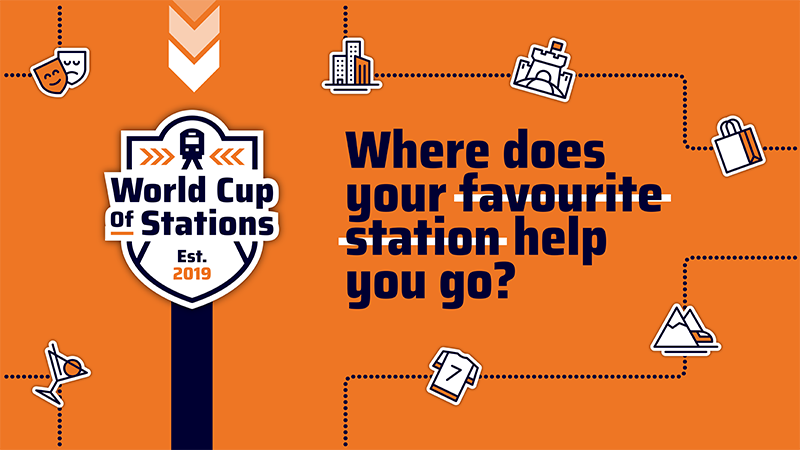 This year, the World Cup of Stations is focussing on the stations that help passengers travel to the people, places and activities they love.

Whether it helps you take a well-earned break by the coast, head into the city for a night out, see your team play an away game or simply meet up with friends for a shopping trip, we want to know how your favourite station connects you to the people and places that are most important to you.

As Britain's stations can help you travel to a whole host of places, we’ve narrowed the list down to 12 categories. When nominating a station, please make sure to select which activity your station helps you connect with.

This year’s tournament will kick off on Twitter on Monday 20 September and will run until Friday 15 October, spanning a nominations phase, knock-out group stages, semi-finals and the final.

You can follow all the action over on the RDG Twitter page (@RailDeliveryGrp) or by searching for the hashtag #WorldCupOfStations.

20 September - 3 October: Nomination phase
This two-week period is the time to get your nominations in for your favourite stations. Only 48 can be chosen, so make sure you let us know why they should be included.

4 - 8 October: Judging phase
This week, we'll be looking at the nominations and choosing the 48 stations that will take part.

11 - 13 October: Group stages
Using the Twitter poll feature, we’ll run 12 group stages – made up of stations from across our nations and regions. The voting stage will only last for three days, so don’t forget to vote for your favourite station!

14 October: Semi-finals
The 12 winning stations from the group stages will fight it out across four semi-finals.

15 October: The final
From our final four, only one can take the title of World Cup of Stations Winner 2021.