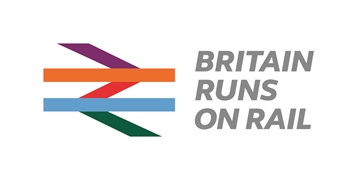 Rail is vital to the fabric of national life: everything that Britain runs on, runs on rail.

In September 2016, we launched the 'Britain Runs on Rail' campaign. With the help of a new website and social media accounts, we aimed to tell the story of today’s railway, region by region, highlighting rail’s ever more crucial role in enabling housing, jobs and economic growth.

The second phase of 'Britain Runs on Rail' launched on 20 March 2017, with adverts in stations, on television, in newspapers and on social media. This time, there was also a TV advert, that also played in cinemas. You can see the TV ad and our posters at the bottom of this page.

'Britain Runs on Rail' focussed on the ever more important role of the railway in national life, and showed our customers and the public that the railway is working together with a plan to deliver a stronger economy, better customer journeys and more skilled jobs on the railway.

The campaign also showcased to a wide audience the modernisation of Britain’s railway and focussed on why we need to keep investing to achieve a bigger and better railway:

But large parts of our railway are full because of decades of under-investment and a big increase in services to respond to a doubling of passengers. That’s why we continue to invest billions of pounds, innovating and working closer together to enhance the experience of our customers – improving reliability, increasing capacity and modernising retailing and information.

Working in partnership and led by the Rail Delivery Group, this campaign was delivered by colleagues from passenger rail, freight operators, Network Rail and the Department for Transport. Find out more about the organisations that make up the rail industry. 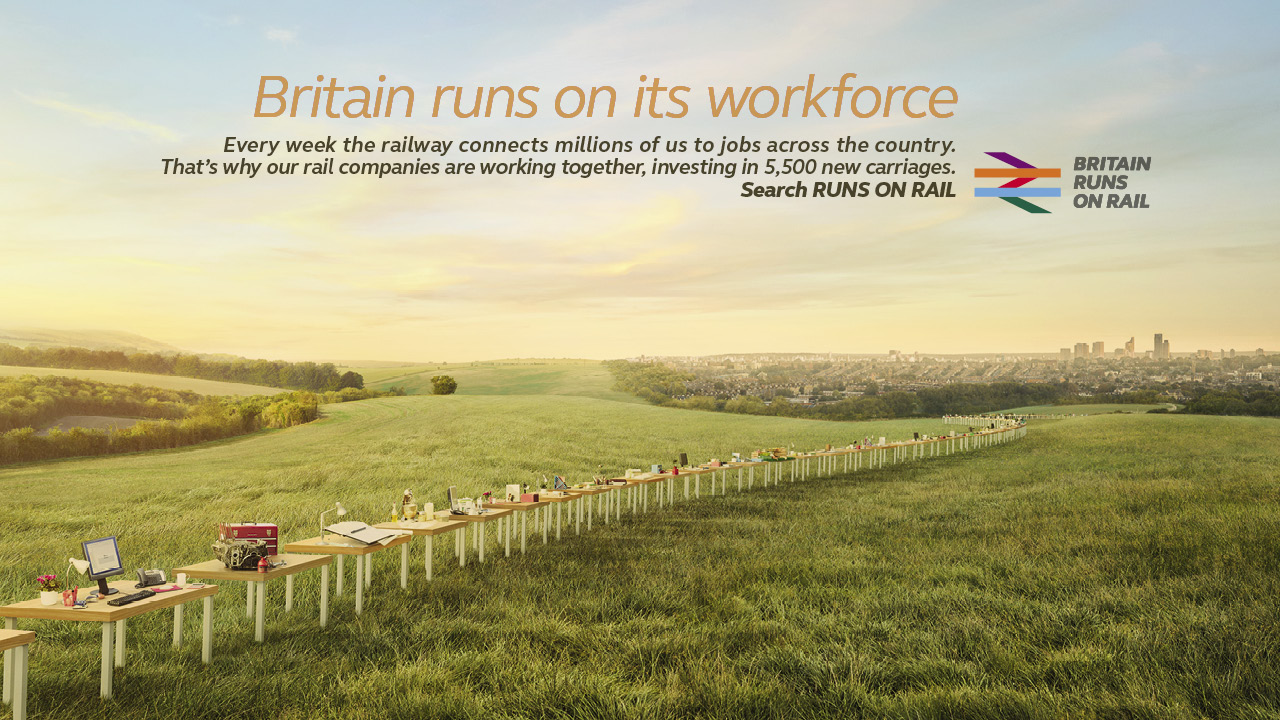 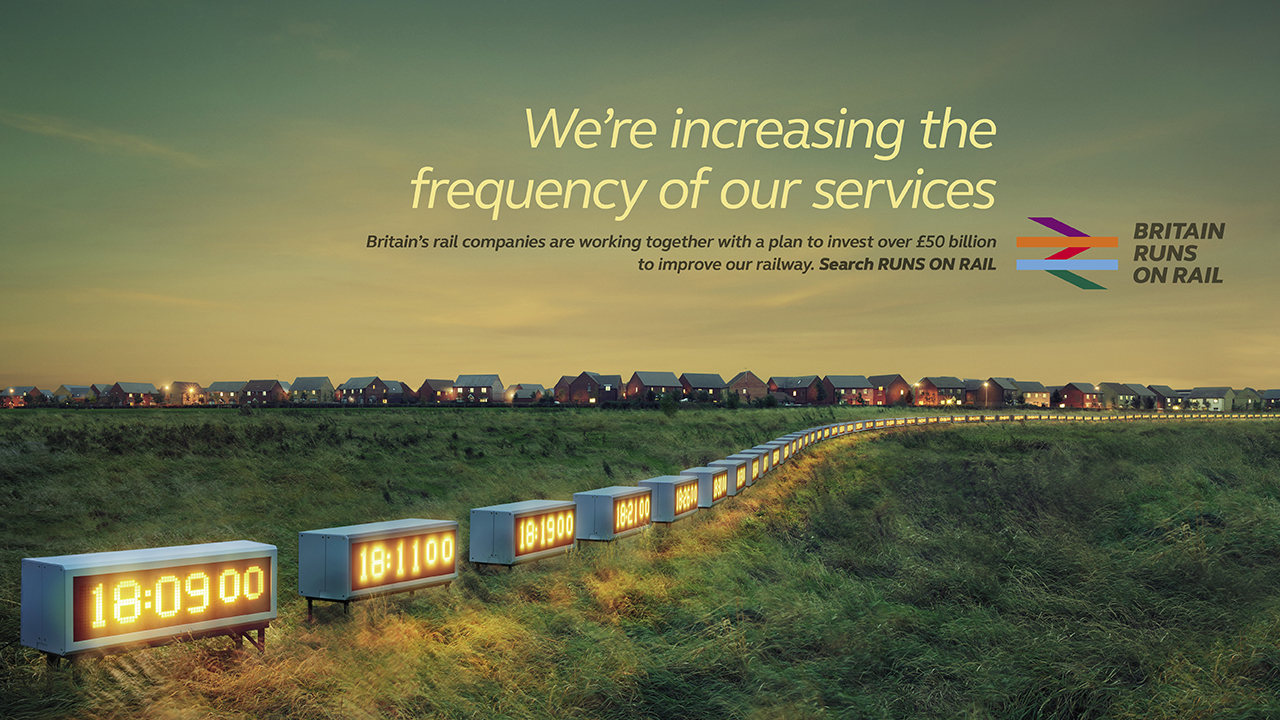 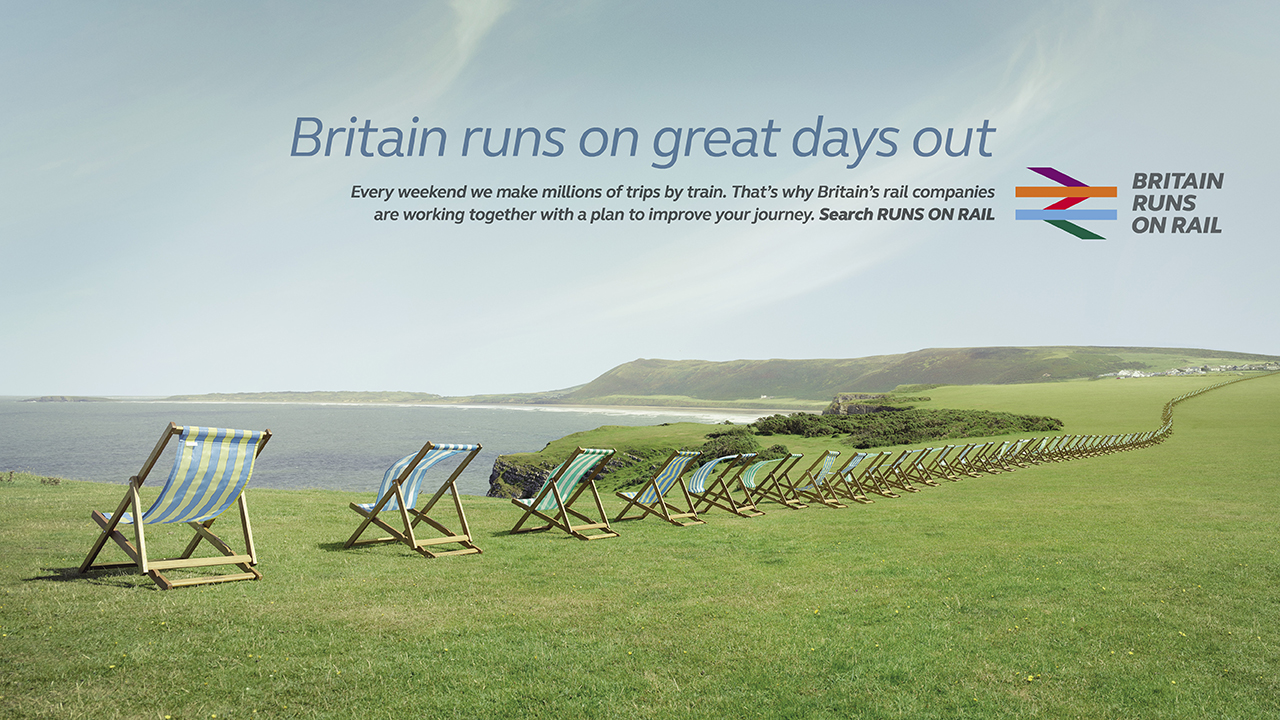 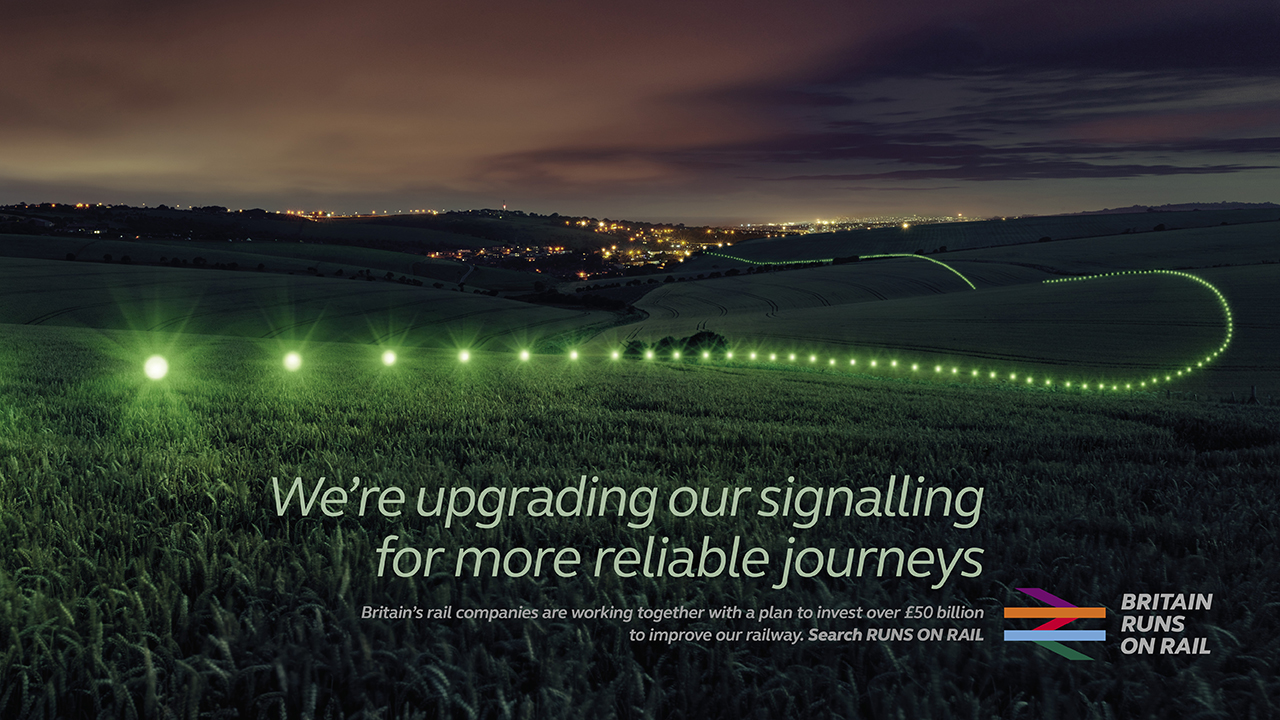 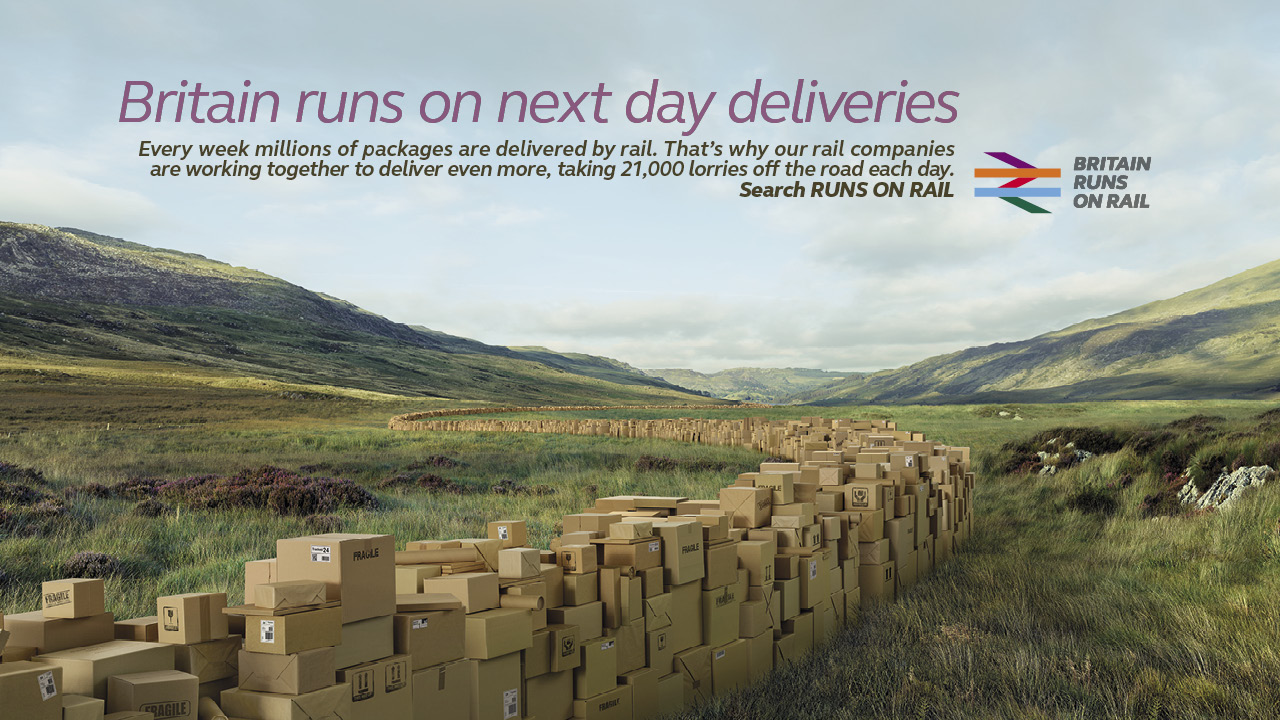